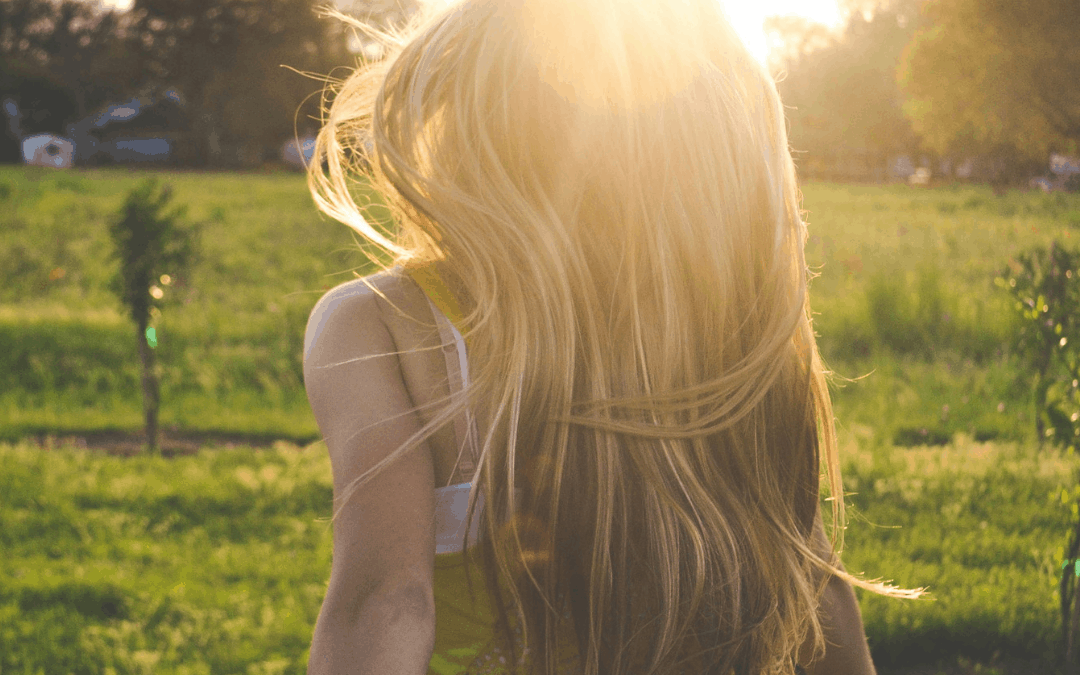 Separate the shame you feel for what was done to you by your abuser(s) from the guilt you feel for choices you made as a result.

When I was only 5 years old, I was molested by a teenager. He was the older brother of friends I played with around our small apartment building in Los Angeles. I remember arriving at his apartment and knocking on their door. I remember looking up at him and being led to a bedroom. There I was given instructions, “Take off your pants.” Too embarrassed to do so, I stepped into the bathroom and walked out with my pants around my tiny ankles. The next thing I remember, he was hovering over me saying, “Open your legs wider. Just watch TV.” Chilly Willy the Penguin was being played for me on the medium boxed TV on top of his wooden dresser. As I left, he told me, “Tell them I was showing you my Atari.” Between the age of 8–10 years old, I was also molested by a relative. He was my mother’s cousin. To me, he was my favorite Uncle. He was funny, kind, and generous. He gave me attention and gifts. He also used to sit me on his lap and touch me sexually over my clothes. I didn’t know what he was doing or that it was wrong. It just made me uncomfortable and nervous. Instinctively it felt wrong, but I didn’t understand it.

Later, I began playing boyfriend and girlfriend games with another child close to my age. These games involved sexual touching. For most of my life, I lived with the shame of what happened to me and the guilt of what I had done. For years, I rationalized that those games were just innocent games among children. Eventually, I realized that they were inappropriate and harmful; the result of the abusive games that had been played with me.

As an adult, I came to understand that what happened to me between the age of five and ten years old was not my fault. However, it was difficult to release the guilt I felt for the games I had initiated and played later of my own free will. I was a child in an awful situation learning very bad things from the people who hurt me, and I mimicked their behavior in the games I played later. I learned a distorted concept of affection. That distorted perspective led to some bad behavior when I was a child and later in my adult life. That’s a story for another time.

So how did I reconcile the shame (the uncomfortable feeling left behind after what happened to me) and the guilt I felt for things I did as a result? I had to Unbraid it.

Our human nature is such that we need, desire, and seek out love and affection: this is normal, natural, and good. For years I felt sick to my stomach thinking of what happened to me. I also felt awful for what I had done. I trusted and loved my uncle, and he took advantage. He gave me love along with evil. I blamed myself for years for what he did, because I had kept silent; this was all very confusing.

The good became entangled with the bad and what resulted was a completely confused little girl. My perception of right and wrong was compromised.

The entangled shame and guilt must be unbraided only then can we experience healing. We must do the hard work of reflecting and separating the shame we feel for things that happened to us from the guilt we feel for choices we made of our own free will later.

I call this process “Unbraiding it.”

Heres an explanation of the braid metaphor that will help you heal from your childhood trauma.
Imagine a braid that contains three separate strands. Braided together they become one composite piece, making it difficult to distinguish what belongs to which strand. Within the braid, we have three components: God, you and your abuser(s). God is the only one who can release you from the shame of your abuse and free you from a guilty conscience, and thus, He is who separates the other two strands of the braid. When you reach for God, He pulls apart the intertwined shame and guilt.

Release the shame that does not belong to you.

What happened to you when you were a child was caused by the evil and sinful choices of others. Those experiences scarred you deeply. They introduced you to sexuality at an age when you were developing your view of yourself and the world. Darkness presented itself and distorted the pure exchange of love and trust that is necessary for healthy human relationships. You desired love and affection as a young child. That was good and necessary for your healthy development during those early stages of your life. Someone gave you love, which you were created to desire but also manipulated and took advantage of you. You were not to blame for what happened to you during your childhood. As a child, you did not have the knowledge, maturity, or authority to consent to a physical relationship with someone older than you. They took advantage of your innocence, trust, and vulnerability. It was not your fault; you were not responsible for that. Release the shame you feel for the actions of those who abused you. That is the first part of the unbraiding process. There isn’t anything else you need to do at this stage, except to understand and accept that what happened to you was NOT YOUR FAULT. Those sins belong to the person or people who abused you, and God will deal with them directly.

Next, you need to take responsibility for choices you made as a result and deal with your guilt.

Guilt is that feeling we get when we’ve done something wrong. Guilt is a gift from God-it is meant to guide us back into right standing with God. This feeling drives us to admit that we have made a mistake. It is meant to lead us to say I’m sorry and repent (change our ways). Were there decisions you made later on in life that stemmed from the abuse you experienced? Is there something in your past that you feel guilty about? If you are feeling guilty for something, you have done. Lean into that feeling. Let it guide you into confession and repentance.

In my case, I will never be able to apologize to that girl. I have no way of contacting her. I wish I could because it pains me to think that I introduced evil into her life and that out there somewhere there may be a woman living with the consequences of my actions. I am genuinely sorry about that. I cannot apologize to her directly, but I did take it to God. I also confessed it out loud to a pastor and a friend and asked them to pray with me. God is the only one who can forgive us and set us free of our guilt.

Don’t misunderstand me; I don’t believe that God requires a public confession. I have been inspired to share my testimony with the world for the sake of others so that God can be glorified. I’ve said it before; I want you to know what happened to me, what I have done, and what He has done for me; and who I am today. Because, if He forgave, cleansed, and healed me, He will certainly do the same for you if you ask Him to.

If you are unsure of where you stand on all of this and need additional help to identify and separate shame that does not belong to you from the guilt that is rightfully yours, ask God to reveal this to you now.

Next, take a piece of paper and separate it into two columns. On one side write the words “Shame that does not belong to me.” Make a list of the painful things that happened to you.

Now, imagine yourself sitting in front of the person(s) who abused you. Visualize yourself giving them back that shame. It does not belong to you. Return it to the hands of its rightful owner.

In the other column write down “My Guilt.” Make a list of things you have done that you are not proud of. It could be things you did or ways in which you treated people in the past. No-one else is going to see this except for you, be honest.

Ask God to forgive you for how you acted as a result of your experience and to help you to be different going forward.

You too can be UNBRAIDED.