How should men respond to the Me Too conversation? 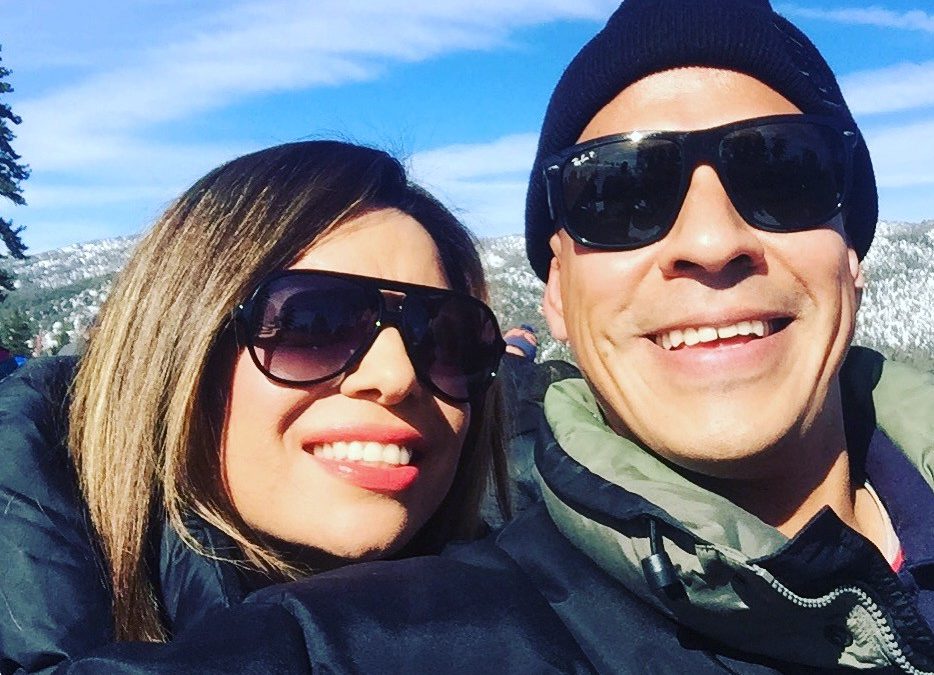 There has been a lot of controversy lately around men’s responses to the Me Too conversation. When men speak about their feelings toward the whole thing, they can’t seem to get it right. Some men have stated they don’t know how to act around women anymore because of Me Too.

Henry Cavill recently made the following statements and got a lot of backlash for them:
I think a woman should be wooed and chased, but maybe I’m old-fashioned for thinking that. It’s very difficult to do that if there are certain rules in place. Because then It’s like: Well, I don’t want to go up and talk to her, because I’m going to be called a rapist or something.

Cavill and others like him who are voicing their fears about what’s appropriate behavior in the Me Too era, are getting backlash for saying that they are scared.

A common viewpoint is that men should not be drawing attention to their feelings when it is women (mainly) who are being victimized left and right. As a sidetone, I have to clarify that I know sexual abuse is an issue that affects both men and women, so please don’t misunderstand me.

However, in regards to the viewpoint that men should not be drawing attention to themselves and their feelings about this issue; I disagree. I think it is entirely appropriate for both men and women to be allowed to voice their opinions and beliefs and be part of the conversation. It is simple communication, “I say, then you say, and we may not agree, but we are having a healthy conversation.”

Since opening up about the abuse I experienced during my childhood, in a piece titled, “I was only five years old,” I have been having amazing, sincere, and authentic conversations with (mostly) women about the issue of child sexual abuse, impacts on our lives, and the path toward healing.

For the most part, men have been silent, in my circle. I’ve received a few private messages from male friends thanking me for my honesty, courage, and for the advice I gave encouraging parents to talk to their children and urging them to protect them.
It surprised me that I heard from them at all. I anticipated receiving love, encouragement, and support from the women in my network, and I did. I didn’t expect men to say anything at all. I knew the topic would make them uncomfortable, but when I did receive private messages from male friends, it led me to wonder, “Why are men reaching out in private and not within the public comment threads like most of my female friends?”

I wondered if it had to do with our idea of masculinity being absent or separate of sensitivity. Men are discouraged by society to voice their feelings openly. Doing so is viewed by some as diminishing their strength and manliness.

I also wondered, if they were concerned that engaging in the conversation publicly, would make people think they too had experienced abuse, which would again diminish their strength and manliness.

I don’t know why my friends chose to respond to my Me Too story privately. I would never presume to know, nor does it matter.
Based on the current dialogue though, it could be that they were afraid they might be criticized for how they responded since so many who have said anything are facing harsh criticisms.

At times those criticisms are accurate. Some men are responding to the Me Too conversation with a complete lack of sensitivity but I still feel they should not be discouraged from voicing their opinions.

The only way things are going to change is if both men and women become part of the solution. AND if men end up saying, they are scared to speak to women because any attempt to interact with us could be misconstrued as harassment, let them tell it.
The truth is men do need to rethink how they approach women and dating. For far too long men have been way too aggressive in their interactions with women. In my dating days, I recall men being outright predatory. On too many occasions in my single days, men introduced themselves while putting their arm around me. Seriously, that happened, on multiple occasions.

They were already invading my personal space by getting way too close when they approached and introduced themselves. What made those men think they could touch me while introducing themselves. Really! A smile and a handshake would have been appropriate and nothing more.

I’m not saying all men approach women in this way, but many do. Now, let’s talk about the uncomfortable, “Why?”
The men of our time grew up in an era of sexualized advertising, musical, and television content. Some corporate media marketing executive a while back discovered that “sex sells,” and began using it in everything.

I cannot drive one mile without passing billboards of practically naked bodies. I cannot watch television around my children (even sports) because of the prominent sexual content in TV advertising and programming. I certainly cannot listen to the radio with them because the musical content is outright sexually explicit.

Generations of men have been raised with the objectification of women all around them. It’s no wonder they behave inappropriately toward women. They’ve been taught by society that it’s okay when it is absolutely not! At least now, we are talking about it.

So yes, men do need to rethink how they interact with women. They should watch their words and behaviors. Concern even fear is appropriate because most of them are doing it all wrong. AWARENESS is the first step toward change. Once you are aware of something you are doing wrong, you can begin to take steps to change it.

So, how should men respond to the Me Too conversation? However, they choose; so long as they are engaging in this conversation. I may not always agree with their opinions about it, but them being open about those opinions signifies that there is an awareness brewing.

Women have found their voice, and we will not be silenced anymore. For the ladies who are still not comfortable using it, there are those of us here to speak up for them from the mountain tops (or the internet in our era).

So yes, men are uncomfortable, and maybe even unsure of how to act around women in this era, and that’s a good thing. Sexual abuse is an uncomfortable topic all around, but silence doesn’t help anyone. So, let’s keep having these conversations and even disagreeing, so long as there is a dialogue there will be change.